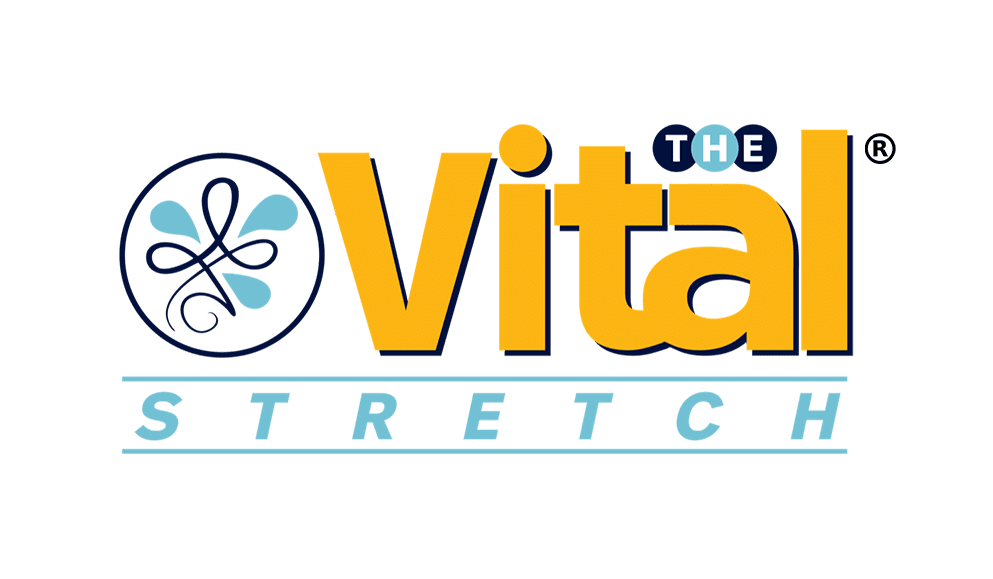 6 Ways to Stick to Your Resolutions

The start of a new year brings with it a sense of hope and rejuvenation. And we’re still very early into this new year of 2021.

January 1st was the day we officially wiped our proverbial slates clean and started becoming that new “us” we envisioned.

You know what we’re talking about—the “us” who doesn’t drink too much or snack too often. The “us” who works out like a fiend and eschews sugar in favor of another glass of water. Worried you’ll fail, once again, to achieve the resolution you set? You’re not alone.

A survey conducted by Statista, found that only four percent of those who make New Year’s resolutions actually reach them. Don’t become a statistic. Instead, follow these six tips to help stick to your resolves.

Once you’ve achieved one goal (i.e., walk around the block three times a week), you can move on to something a little loftier (i.e., add a few push-ups or sit-ups before your walk).

Don’t set too many goals at once. Instead, focus on one at a time. Also, write each one down and stick it somewhere visible to remind you to keep on track.

Researchers found that those who make New Year’s resolutions are 10 times more likely to reach their aspirations than those who don’t set a resolve. That means, even if you don’t fulfill your entire goal (i.e. you drink 4 glasses of water a day instead of 6), you’re better off than you would have been had you never set one.

Your email address will not be published. Required fields are marked *